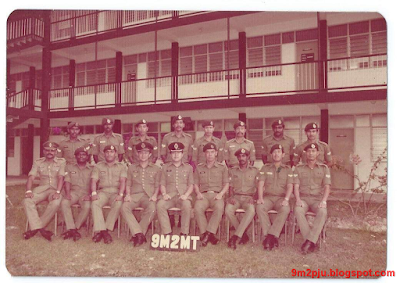 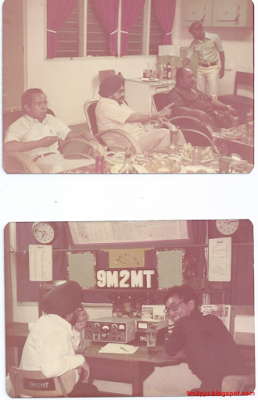 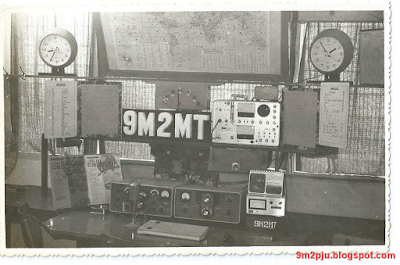 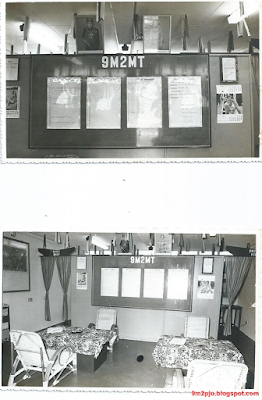 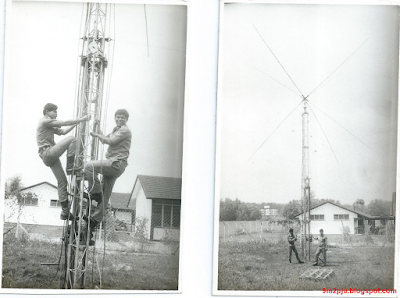 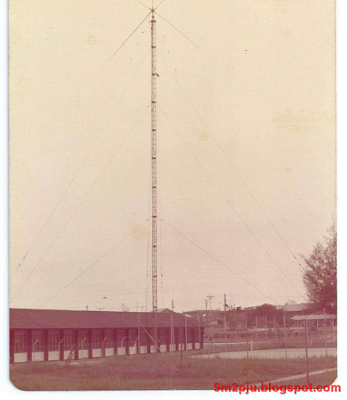 9M2MT was a club station for the Malaysian Signals Regiment in the late '70s. 9M2MT was stationed in Sungai Besi camp, Kuala Lumpur. As far as I know, this club station was an initiative to promote amateur radio activities among Malaysian Signals personnel and also as a medium for explorations and experimentations on radio frequencies. 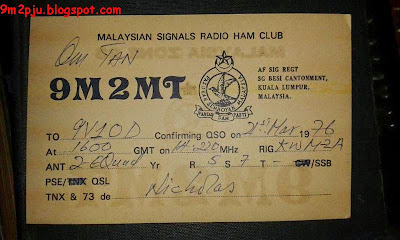 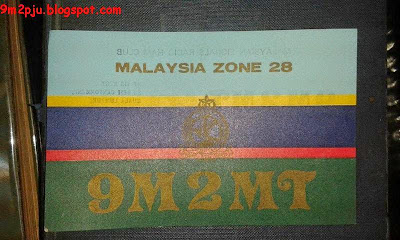 My friend Jaya 9W2BUG went to Singapore and found an old QSL card. QSL card from 9M2MT sent to 9V1OD dated 21st March 1976. A person named Nicholas worked with Tan who lives in Singapore. Nicholas operated KWM-2A transceiver and using 2 element quad antenna. In the 90's when the signals school changed its name to Army's Communications and Electronics Institute, the club callsign changed again to 9M2IEC. When cellular communication being popular here, there is no continuation of this club station.

With the expansion of size and roles given and undertaken by the Communications Troop, the unit was renamed the Federation Signals Squadron. The squadron was tasked with the responsibility of meeting all communications requirements of all operational units of the Malay Regiment.

For its services rendered to King and country, the Malaysian Signals Regiment was bestowed the title “Royal” on 6 June 1992 and was henceforth known as Rejimen Semboyan Diraja (Royal Signals Regiment)

All recruits do their basic military training at an Army Training Centre in Port Dickson. Special-to-arm training is carried out at the Signals School (Sekolah Semboyan) at Sungai Besi Camp. The school is now known as Institut Komunikasi dan Elektronik Tentera Darat (IKED).

Here is some information about Royal Signals amateur radio clubs callsign history is taken from the old Malaysian Amateur Radio Transmitters Society (MARTS) callbook. From '80s to 90's. Thanks to Aziz 9M2AU. 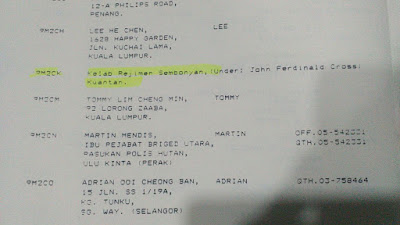 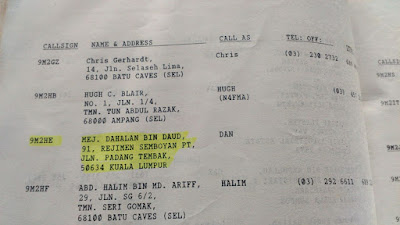 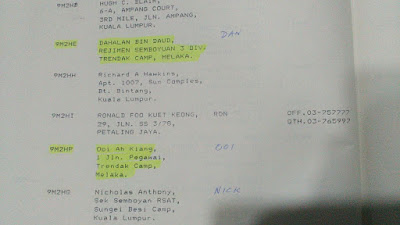 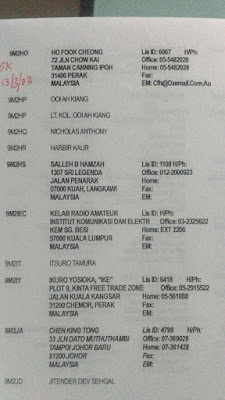 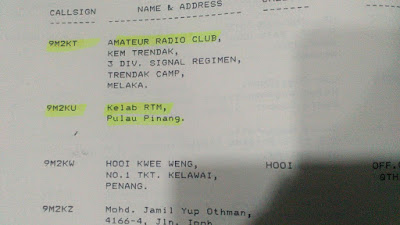 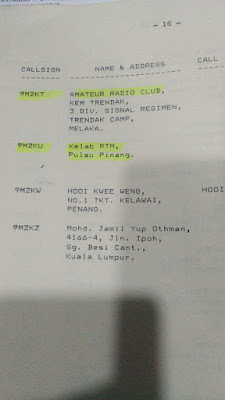 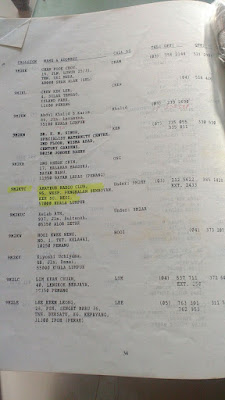 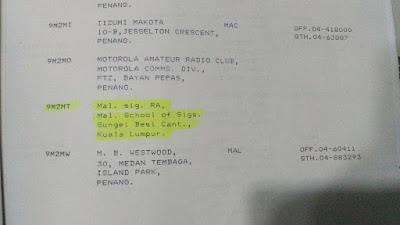 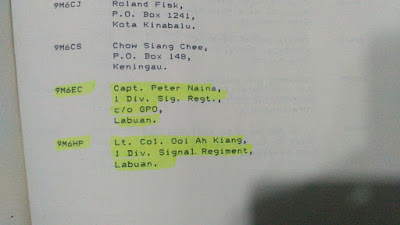 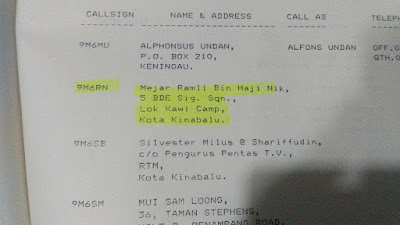 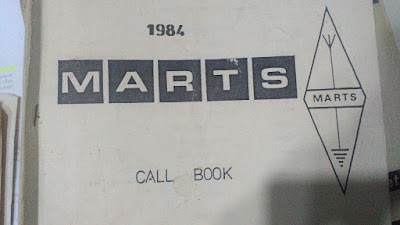 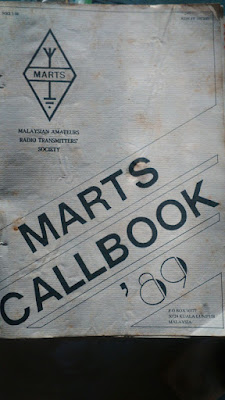 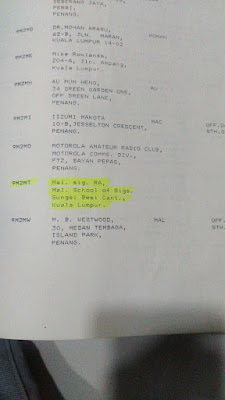